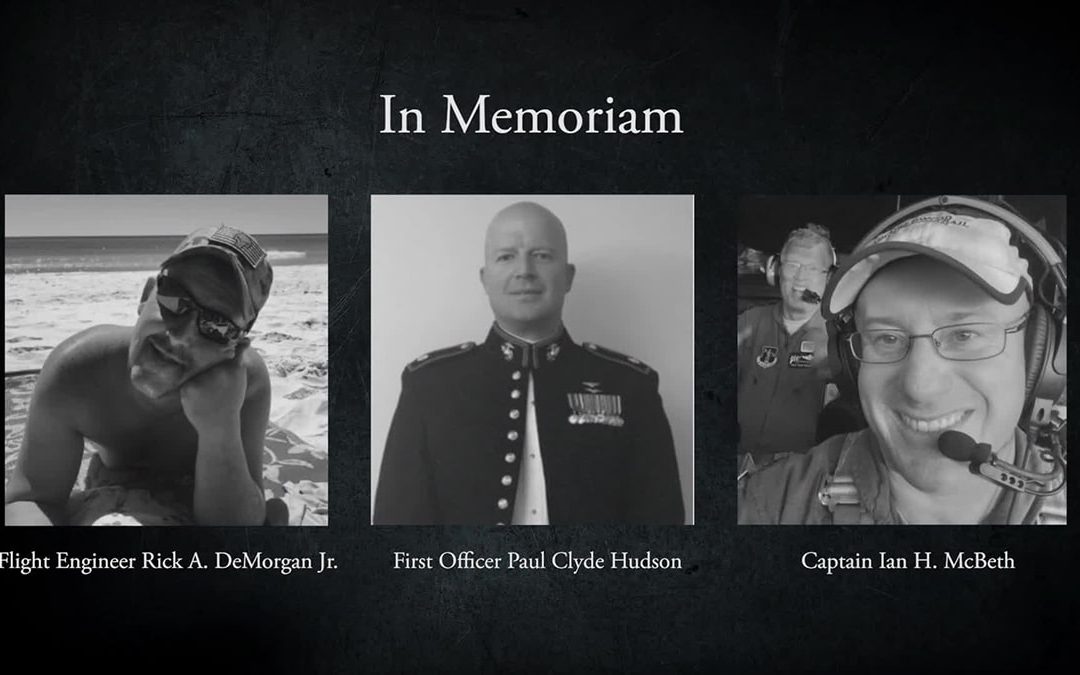 The C-130 crash over the Snowy Monaro region in New South Wales, Australia took the lives of military veterans Ian, Paul and Rick while working with the NSW Rural Fire Service on behalf of community members who were living through what is now known as the Black Summer.

Some Coulson team members will mark the first 12 months since the tragedy with local community members and emergency services personnel as part of a commemoration organised by the Peak View Rural Fire Brigade.

“The Australian community will be forever grateful for their work and skill,” Mr Coulson said.

“But the first anniversary of the loss of these three men will be particularly difficult for their loved ones. Nothing can replace what they have lost. As a family and as a company we send our deepest condolences to the families at this difficult time.

“It is also difficult for our team members, those friends and colleagues who worked side by side with them and remember them for their camaraderie, professionalism and friendship.

“Aviation is a discipline of trust in one another, forged in an unforgiving profession. The bonds that build between our team members are deep and long lasting – we miss our lost friends.”

Mr Coulson said the teams were committed to protecting community members across the world even as the tragedy of the past summer was acknowledged.

“The safety of our teams and of our aircraft is our number one priority and our teams are focussed on supporting Australian fire agencies again this summer, continuing to protect communities here in Australia and across the globe in their times of need,” he said.