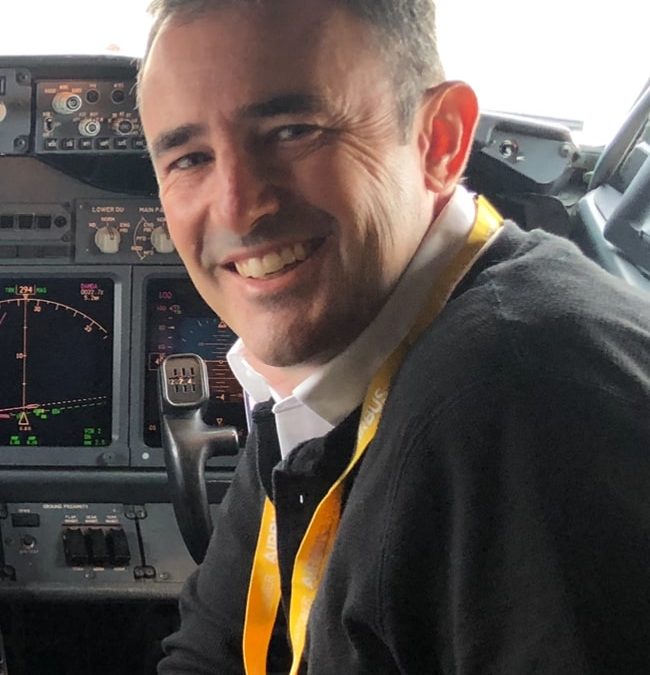 Stuart is an experienced senior flight operations manager and B737 Flight Examiner/Instructor. Safety focused with an extensive regulatory experience and team building history, Stuart has almost two decades of experience in B737 domestic and international line operations including training and assessment of Captains and First Officers for Virgin Australia Airlines.

Nathan has a 20-year career in aviation behind him, including as a charter, remote area and line pilot with a background in fire operations and land management. His experience covers mechanical engineering and the introduction of technology improvements, as well as Head of Airworthiness with NSW National parks and Wildlife and most recently, as Rotary Wing Fleet Manager with Careflight.

Coulson Aviation Australia CEO Chris Smallhorn said the senior positions of Chief Pilot had attracted intense interest in the industry, and Stuart was a welcome addition to the organisation’s experienced team.

Chris said Coulson Aviation Australia had established approximately 35 roles in the past eight months. With the rest of the team members already in place, the positions of Chief Pilot will play an integral role in further establishing and growing the Australian-based organisation.

“Our key partner is the NSW RFS, as well as supporting the equivalent organisations in States including Victoria, Western Australia and New South Wales with the larger capacity aircraft,” Chris said.

“We’re very focussed on supporting and helping to build the Australian aviation industry and we’re proud of being able to create Australian jobs towards that aim.”