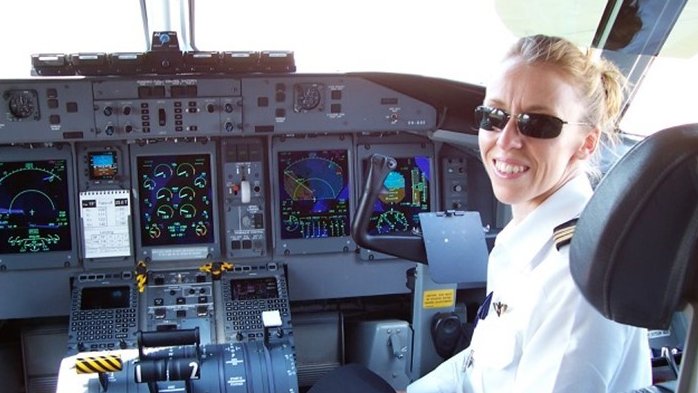 Coulson Aviation Australia has been able to create and recruit to 35 Australian jobs for maintenance engineers, fixed wing and rotary wing pilots and business staff, all now working in the business in Sydney.

Our fixed wing pilots, whose jobs were affected by the airline reductions, bring with them significant experience in flying large jet aircraft.

Large aircraft firefighting capability has traditionally been North-American-Centric with some of the best pilots in the world, but we’re using that experience to transfer knowledge to Australian crews that can also operate globally.

The Coulson Aviation Australia operation commenced in 1999 and has evolved to have significant operational bases in Victoria (Avalon Airport) and New South Wales (Bankstown Airport and RAAF base Richmond), operating both fixed and rotary winged fire bombers.

Coulson Aviation Australia CEO Chris Smallhorn, an Australian former military leader with strategic and operational experience, has been in place to lead the Australian arm of the global company since early October.

Mr. Smallhorn said creating Australian jobs and conducting business in Australia are priorities for the business.