Coulson Standing with Victoria ahead of Bushfire Season 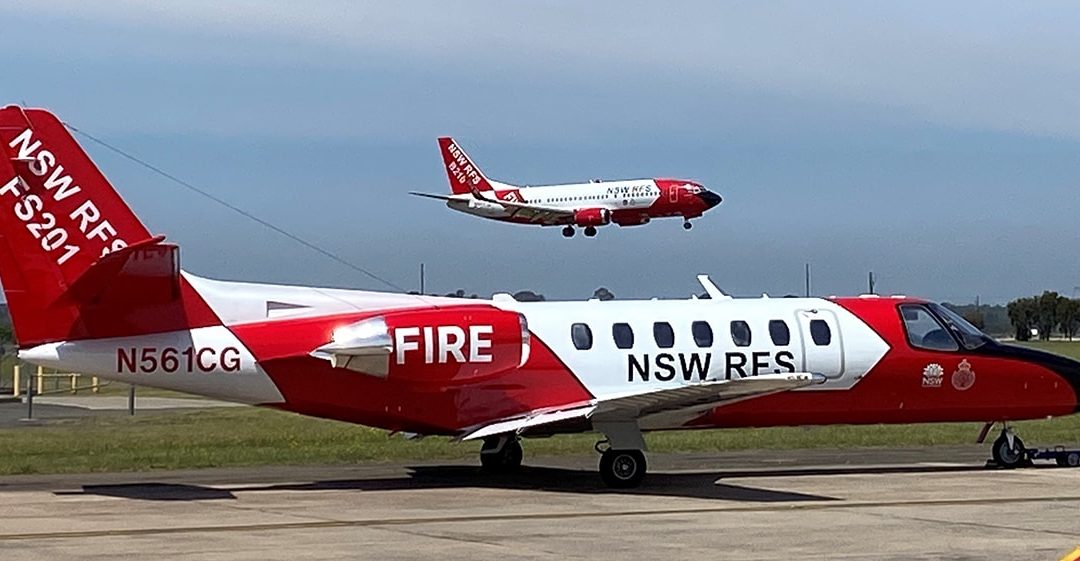 Coulson Aviation Australia is proud to support Victorian communities and emergency services once again as the State starts to prepare for the summer fire season.

The Victorian Government announced last week a State airfleet of 51 will work to protect the community from bushfire this summer.

Coulson is providing aircraft support to Victoria including through the night fire suppression program, towards the end of the year.

Two Large Air Tankers, one of which is from Coulson Aviation and which can carry up to 15,000 litres of water, foam or retardant, and two 7500-litre Aircranes, will contribute to the 51 aircraft in the core-fleet and provide essential support to other aircraft across the state.

The fleet includes a number of specialist night vision-enabled aircraft, which can conduct firebombing and intelligence operations after dark, and has a surge capacity of up to 100 that can support the Victorian core fleet and be called upon when needed.

As part of the announcement, community members are asked to prepare themselves for what is predicted to be a “normal” fire season, which nonetheless means communities will still be impacted by fire.