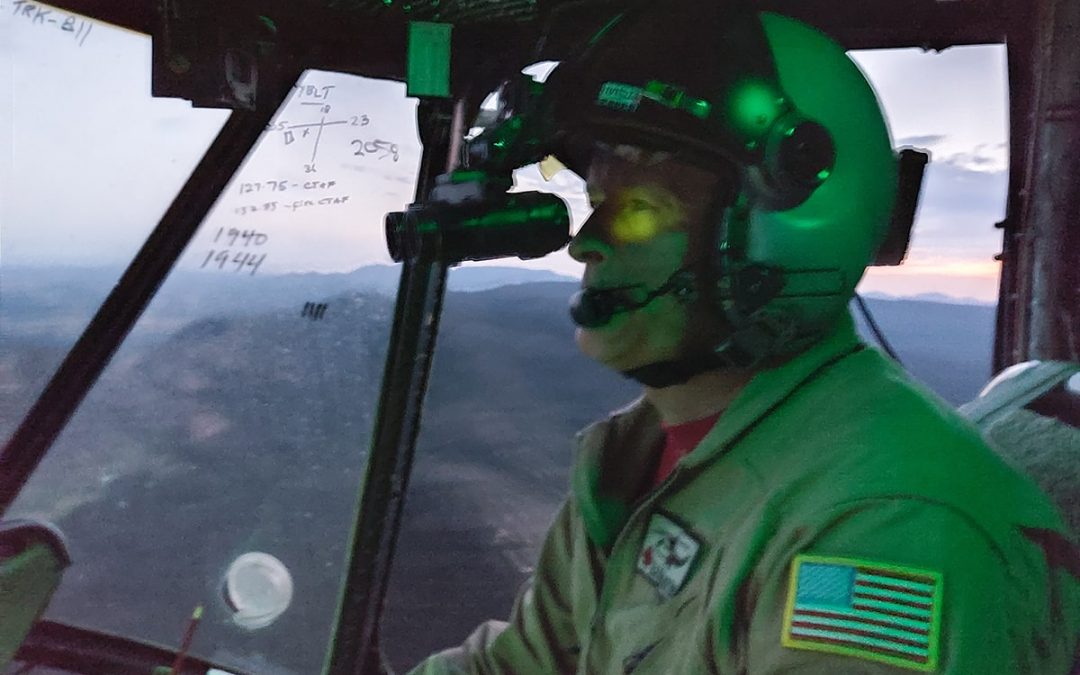 The initial and extended attack suppression program was widely used in Victoria during the 2018/19 South Eastern Australia fire season. For these operations FIREWATCH™ technology was employed, allowing for precision retardant drops during the night.

The FIREWATCH™ system was developed by Coulson Aviation to take advantage of lower temperatures, higher relative humidity, and decreased winds typically prevalent during the night.

Advantages of FIREWATCH™ deployment can provide:

Another key component of the successful Victorian aerial firefighting programs is the use of “hover filling”. Hover filling is the process whereby firefighting helicopter hovers over an open water source, drops a flexible fill line down into the water, then pumps the water onboard.

As demonstrated with the Victorian trial, the ability to increase water delivery and effective fire suppression was greatly enhanced with the ability to hover-fill from the nearest available water source rather than return to a fixed ground filling facility to refill.

Coulson Aviation has continued this work, extending the use of FIREWATCH™ suppression operations with its fleet of Boeing Chinook and Sikorsky helicopters. Their Chinook CH-47 (Boeing), Sikorsky S-61, S-76, and UH-60 helicopters are currently contracted in California to carry out night time fire operations. This is the third year Coulson’s teams, aircraft, and technologies have been operating out of Orange County.

These videos and pics show the teams operating a Coulson Aviation Sikorsky S-61 in Victoria, Australia earlier this year.