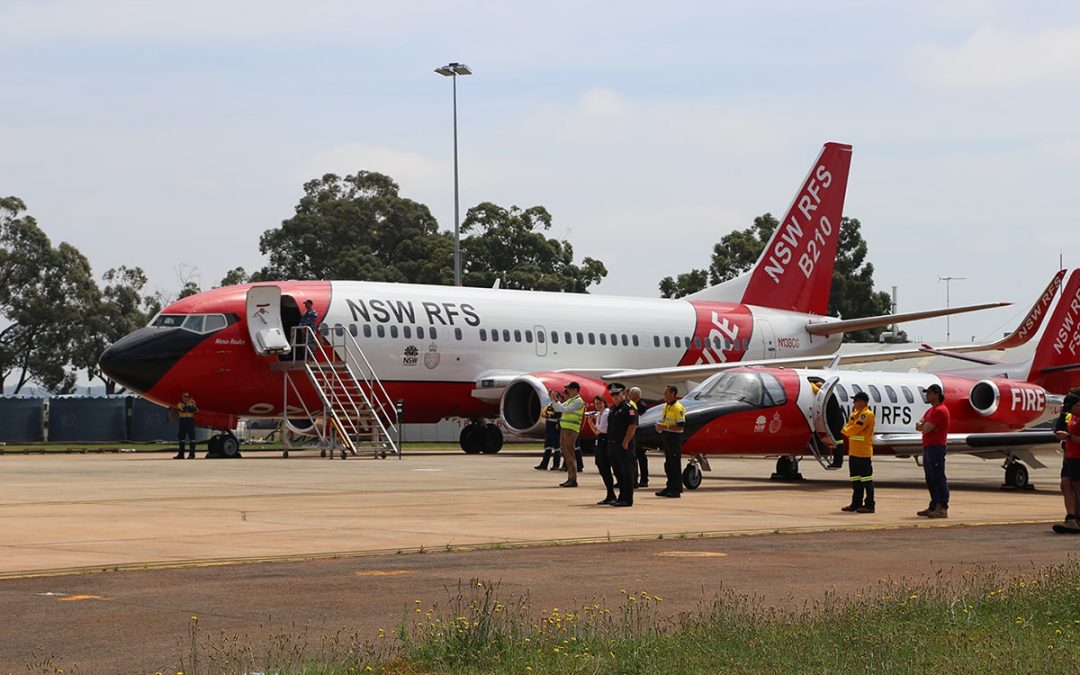 Large aircraft firefighting capability has traditionally been based in North American with some of the best pilots in the world. Today, Coulson Aviation is using that experience to transfer knowledge to Australian crews as part of their global operations.

The fixed wing pilots brought with them significant experience including flying large jet aircraft and have undergone mission-specific training in the US and Australia, building upon their current aviation experience alongside highly experienced fixed wing Coulson Aviation pilots. This includes both the 737 FIRELINER training program and the Cessna Citation birddog training program.

Coulson Aviation’s Director of Flight Operations for Fixed Wing, John, leads the training team for the 737 and Citation programs. He said the Australians working for the department were great, and the four recently hired Citation birddog pilots have done an amazing job through their training.

The traditional Australian fire season was quieter this year than previous years which has allowed for more training time, and less time on live firefighting operations.

“Our goal is to build the best aerial support program in the business, and while we’ve been able to do a lot of training this summer, we need to wait for real fires to finalise the training. We’re not compromising on that,” John said.

With more than 20 years in aviation, John has been working seasonally on firefighting missions in Australia for the past five years.

“I have the best job in the world. Aviation has a camaraderie of its own and you end up developing close relationships. We modify the aircraft for their roles, we bring the right people in – and we’re going to have a blast. You never stop learning.”