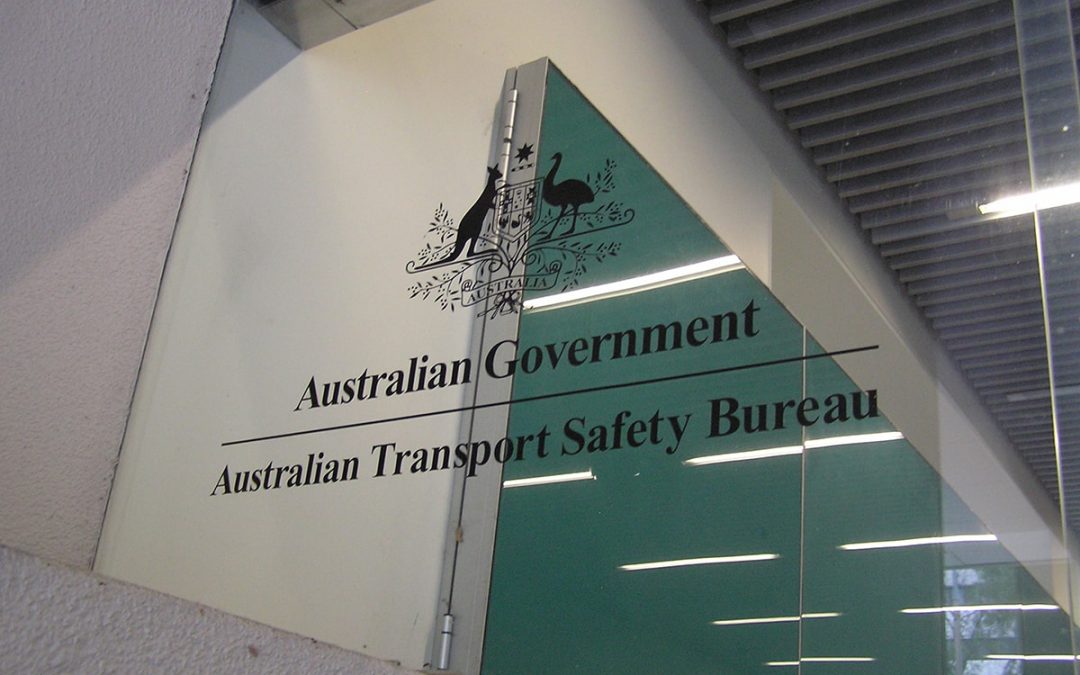 Coulson Aviation has worked in partnership with the ATSB to provide every piece of information required to understand the circumstances of the crash.

Mr Coulson said the interim report has found no mechanical failures and no indications of fatigue with the aircrew.

While the ATSB interim report has not identified any safety issues, Coulson Aviation has been proactive in undertaking further safety actions including reprogramming the Retardant Aerial Delivery System (RADS) software, and though the cockpit recorder is not required under Australian regulations, updating pre-flight procedures to incorporate a CVR check before each flight.

Mr Coulson said the company was confident in the capability of the C-130 aircraft, which has been operating in California this summer. It is one of two Coulson large airtankers operating in country for the summer.

Coming into this summer, Mr Coulson said Coulson crews and aircraft would again assist fire agencies in Victoria and New South Wales. The C-130 will be based at Avalon, with a new C130 expected to be available for fire operations by the middle of October.

“Australia’s 2019/2020 bushfire season was an incredibly difficult one, with 33 people losing their lives including three Coulson crew members,” he said.

“The safety of our teams and of our aircraft is our number one priority and we’ve worked incredibly hard to make sure that’s top of mind. We’re confident in our aircraft and in our teams and are focussed on supporting Australian fire agencies and communities again this summer.”